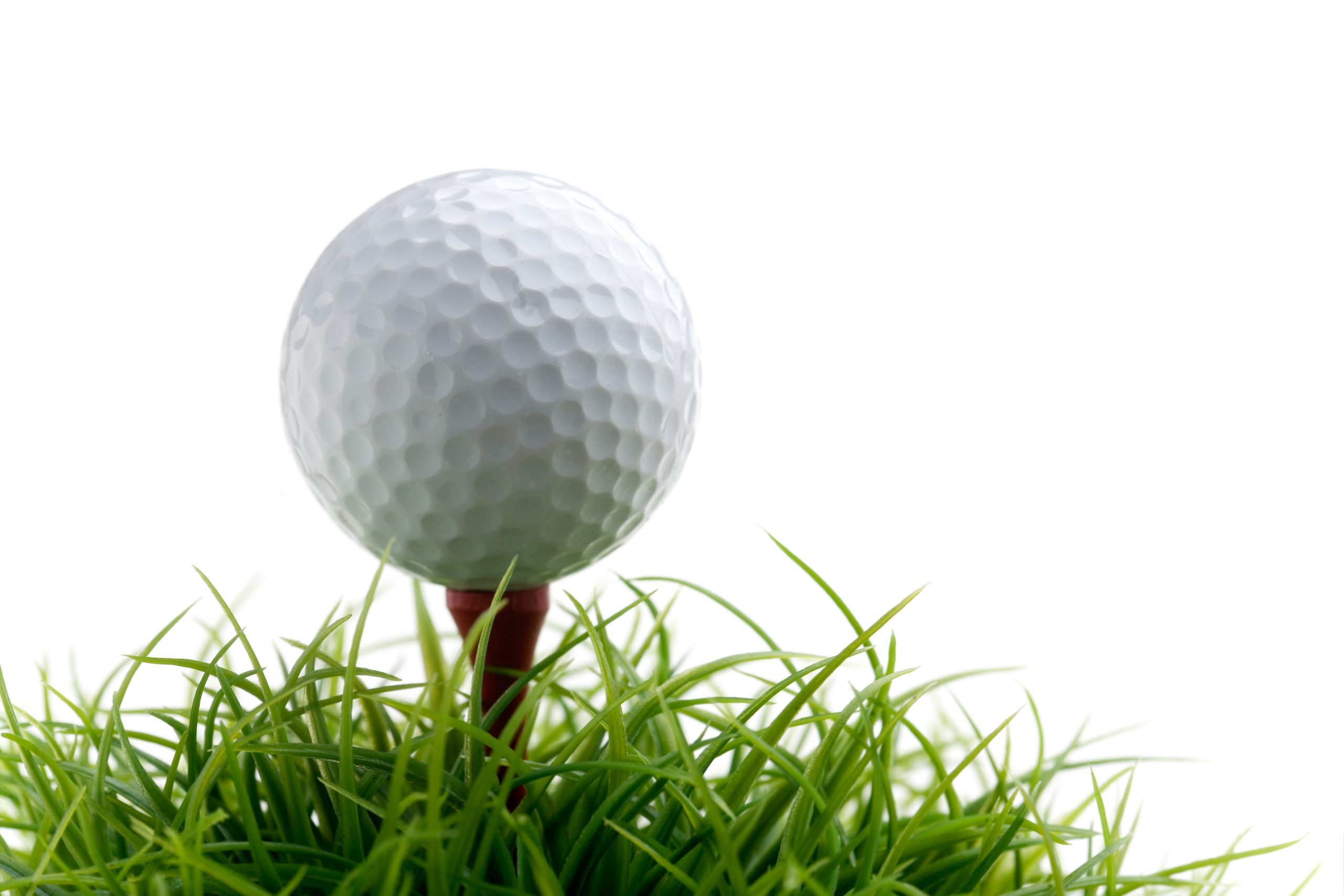 Originally built by Perry Maxwell as the second location of Austin Country Club, the course opened for play in 1949.  Mr. Maxwell was best know for his design of Southern Hills Country Club in Tulsa, Oklahoma and Colonial Country Club in Fort Worth.  He previously worked with Alister MacKenzie from the mid-1920’s until MacKenzie’s death in 1934.

Enjoy great course conditions on historic Austin fairways lined with stately oaks, pecans and maples. Take in the Texas history and pat yourself on the back for discovering Austin’s best golf value.

You can do all this at Riverside Golf Course, where walkers and walkups are always welcome.

Browse our inventory and book your next round of golf online. It's fast and easy!
Learn More
